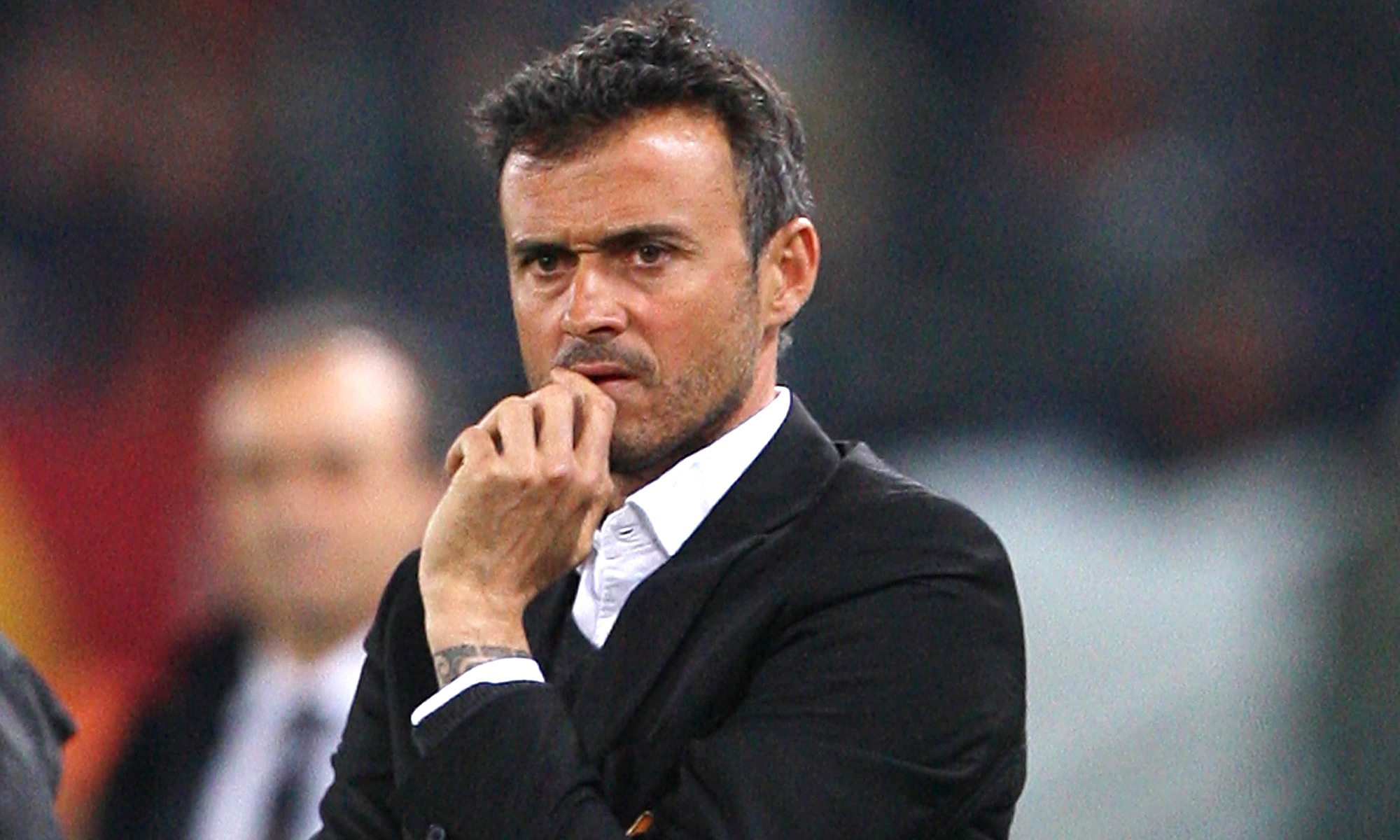 You need to focus more !

Lucho never learns, although i told him before but its just lucho. This clasico result should be a wakening call for lucho. Losing the only two competetive matches is an alarming situation for us. He should really understand the place of each player in team. When to play him and when not to play him. Enough experimenting has been done and now he should know the powers and weaknesses of his squad players. And i am not bieng pessimistic. I am just disappointed by the performance of players in both matches because if we play normal, we can win. There is a difference between a defeat by playing well and a defeat by playing worse.

But still hope is there. If we learn from these problems, we can still become a world class team. ( unfortunately we are not that at the moment). The flaws in our systems and their solution are as below:

Why in the world do we have to follow 4-3-3 for the rest of our lives ? Can't we change our lineup like RM ? Look at how ancelotti has settled his players in the lineup, even though there's no point of playing them together because all offer the same. But still they are flourishing in every way, attack and mid both. Lucho has thought of 4-3-3 as a tradition, if lost, barca will lose its identity. Thats not the case lucho. In my previous fanpost, i suggested to go with a 4-4-2 formation with busi-raki-xavi-iniesta and messi-neymar upfront. This was the most strong lineup we could have planted and won (at least i think). Because with wthis lineup we could've covered every flaw of each player. Midfield would have been ours and thus the victory too.

Study each team and plant the formation according to it. No one will rip u (lucho) apart if u go with a different formation. Afterall you are the one making the hard calls.

Lucho needs to first analyze the capabilities and limitations of each player and hence play them in matches accordingly. Xavi is now old ( the worst truth) and isn't capable of playing full time matches continuously. Moreover ha has become slow now and isn't agile enough to cater with the need of play these days. Although he offers much more possession but should be used as a super sub. On the other side rakitic offers everything xavi doesnot have and so he must be used more frequently to dissolve him in the team more efficiently.

Breaking news: Rakitic has the highest passing percentage in all the la liga. So make Rakitic your first choice whatsoever. And use xavi as a super sub when needed. Moreover to give Rakitic rest, play xavi at home games against low tier teams.

3. Defensive problems and their solutions:

This can only be solved by keeping faith in bartra and montoya. I don't know what will change lucho's mind but he needs to that otherwise we are gonna lose all the big matches. And drop pique again to make himself competitive. Because benching him works for us. And as for masche-busquets problem. Sign an unbounded leave for busquets to have his surgery and recover from his problem to be healthy again. His bad performances affect Barcelona alot. Moreover our next competitive match is against psg on dec 4, until then masche can slot into CDM position and easily cover for Busquets.

If real can adopt possession then why can't we introduce counterattacking in our system. Suarez is good on counterattacking and must be encouraged to do so when ever the chance. Moreover neymar and messi must run for the support too, instead of waiting for the whole rival defence to come and miss the chance. Plus Rakitic and suarez should be encouraged to launch rockets on the goal whenever the chance. We could have maybe won the clasico with just these two reinforcements.

* We saw MSN work in the very first match and thats a good sign. It can be deadly in future and score a lot of goals.

* Our next match is against espanyol for the catalan cup. Recently Espanyol gave a case in the court against Barcelona for not fielding its first choice team in the clash. So Barcelona has promised to field its better side against espanyol. So expect Suarez to start the match. If the MSN starts it will be much more better for the team development and an extra practice with suarez before the saturday clash.

* Alves didnot give crosses when suarez was on the right side. (Big improvement)

* With Busquets sent for surgery, masche will start as CDM. So no more masche at CB and more Bartra time. :)

I dearly hope that lucho learns from the clasico loss and addresses our team's problems so that they can be rooted out. Amen