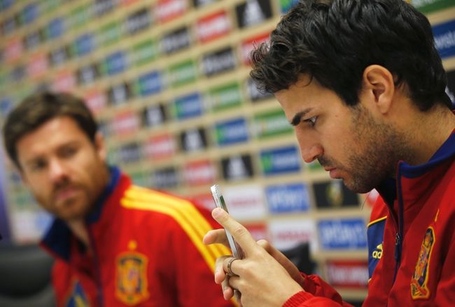 No one knows whether Fab really meant the tweets or if they were part of a precondition by Jose Mourinho that the player publically make the statements before he would approve the transfer. 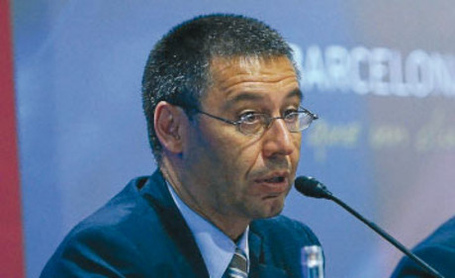 Barcelona F.C. have responded by wishing Cesc well and hopes that he can do what is best to help Spain win the World Cup:

"We wish Cesc the best of luck and hope with the help of our real players on the pitch, Cesc can make his best contribution by staying on the bench. He could never figure out our system despite three years of our best efforts and a "Tiki-Taka for Dummies" book.

Maybe under the Chelsea style, which assumes the intelligence of a house plant, Cesc can thrive!" 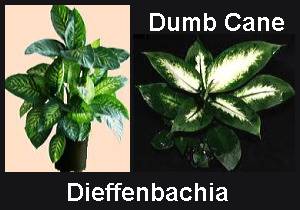 An emotional scene broke out today in front of a packed audience of cules when President Josep Maria Bartomeu continued his "Let’s Tell Fans the Honest Hard Truths Tour".

Fans were invited to ask the President questions about the club next year which Barthmou promised to answer as candidly as possible. The climax of the event came when 6 year old Joaquima Cases asked the President why the club was selling Cesc Fabregas.

In a shocking turn of events Barthmou answered in no uncertain terms:

"Young lady, sometimes grown ups tell children little stories that seem to make life more pleasant and exciting. For example, the coin under your pillow that comes when you lose a tooth or the gift under your Christmas tree may not be part of the story that you think.

I am not here to tell you that there is no Tooth Fairy or Santa Claus, but what I can now tell you is that Cesc in a Barcelona uniform sucks. Cesc never has been good as a blaugrana and never would be. Even if Cesc wins 3 Ballon D'ors for Chelsea, he would still suck at Barcelona. We played him in almost every game, in almost every position, and said he was really good. The club told you an untruth that we thought would make all our lives seem a little brighter, but now I must clear the air.

And for everyone else listening, please let me stay as your new President, and I won’t lie to you again. I’ll will even make Puyol our new Minister of Truth." 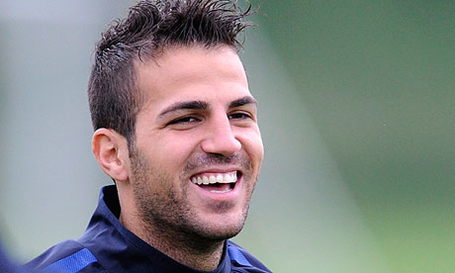 F.C.B. Website: New Cesc Tribute after they took the more dubious one down:

Who has handled the transfer least maturely?