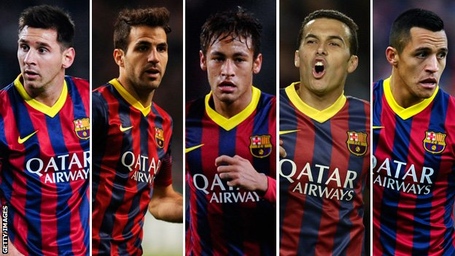 1) Is it OK to root for Argentina to win because I want Messi to have a good World Cup even though I personally do not like this country and would detest seeing their fans celebrate in Buenos Aires for demonizing their greatest asset and then only reluctantly accepting him after he meets their exceedingly high demands? 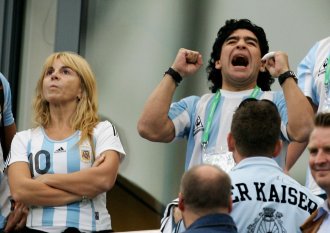 2) Is it OK to not root for Brazil, even though I know if Brazil doesn't get far in the tournament their country might implode? Also, and much more importantly, Neymar might be upset and Dani Alves' transfer price might go down. 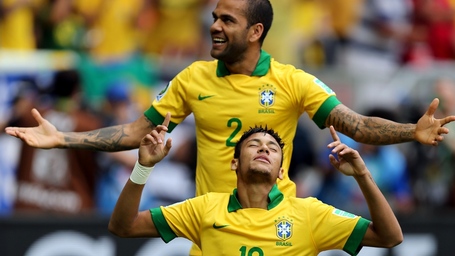 3) Should I root for Cesc to have a good tournament so that the nation of Spain is able to save its self-respect and Busquets, Iniesta, Xavi, and Pedro won't feel that they have lost their mojo, even though it would only make me more conflicted about losing Cesc? Also, wouldn't it be cool to embarrass Madristas if Iker has some more "Iker moments" even though Iker seems like a nice guy? 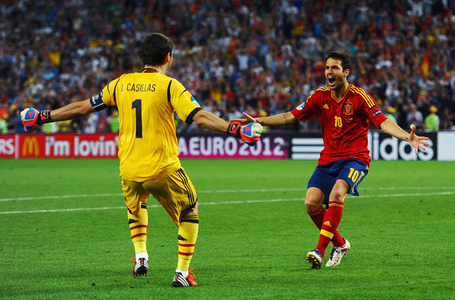 4) Should I hope that Alexis has a great World Cup so we can sell him for 35 mil or have a terrible one so that we are forced to reject a 25 mil offer from Juve because it is just too insulting, and so we sell Pedro for 20 mil instead? Also, if Chile advance will it just reinforce the misguided idea propagated by our club that it is really cool if only two people on your team are taller than 5 feet 5 inches? 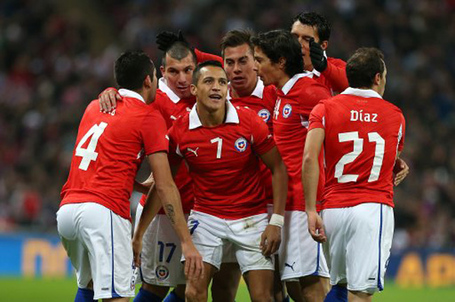 5) Should I root against Germany because if they lose they will blame Pep for ruining Schweinsteiger, Kroos, Muller and Neuer with his tiki-taka nonsense? Then there might be such a backlash that Bayern would fire Pep, and then Thiago would have to come back to us and beg for forgiveness, which Lucho would reluctantly accept, and then we can have the two Alcantara brothers in our midfield again. 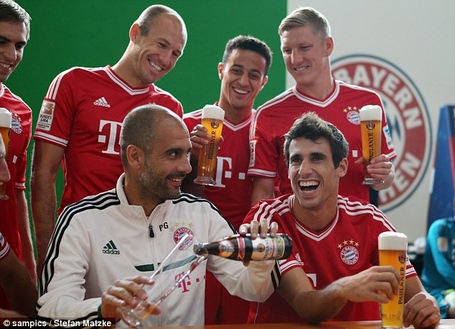 So Many Conflicting Emotions:

If You Want This: Messi

You Also Get this: Argentina

Which World Cup Headline Would you Most Want to See?