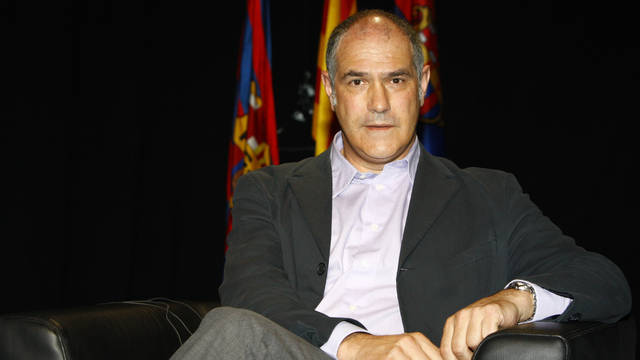 I would like to introduce a theory that will help us understand the changes within the club since 2008-9 from the beginning of Pax Guardiolus to today's age of Lucho’s Creative-Anarchy. It is the theory of Transfer Evolution that I will call "The Zubi Principle" in honor of one of the most illustrious figures in our club's history. I humbly offer this theory as an alternative to other competing ones that try to explain the current state of our team.

According to modern understandings of evolution, change results through several mechanisms including three which are important here: 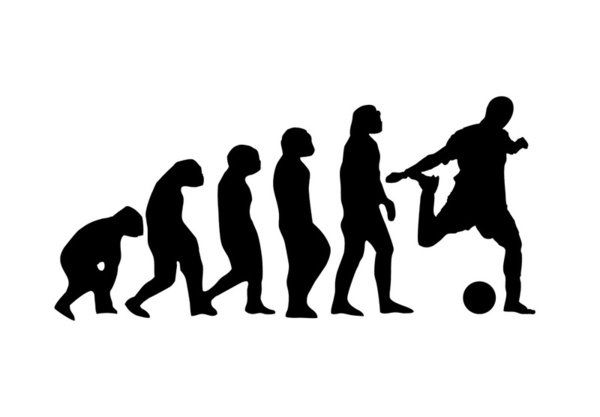 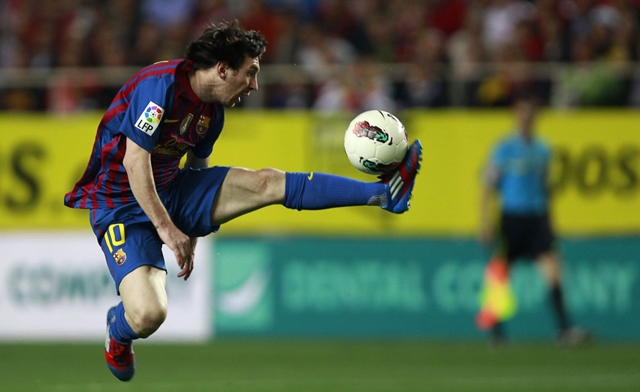 The assumption here is that opposing teams will always try to counter their rival’s strengths through the use of tactics that seek to neutralize these strengths. Given this reality, a team has three mechanisms to stay on top given these constant competitive adaptations. 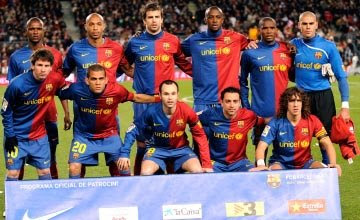 This theory should take into account important events in our club's recent history and recognize the consequences of these changes. Thus, to understand why our team is in the condition it is today one must consider the following pivotal changes:

5) Mascherano’s temporary and then permanent use as a CB replacement for Puyol. 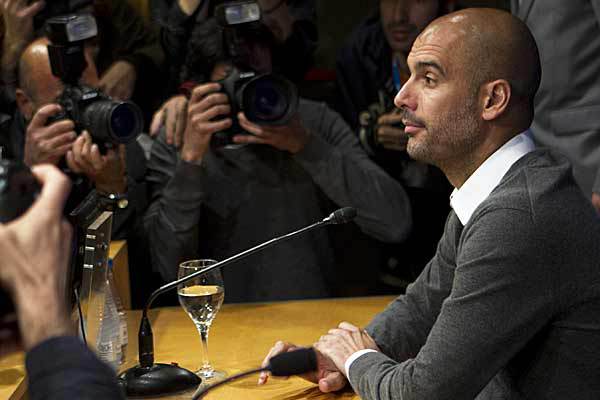 9) The most consequential Barca transfer since Ronaldinho: Neymar

10) The decision this year to switch Sanchez for Suarez and bring in Rakitic instead of Kroos. 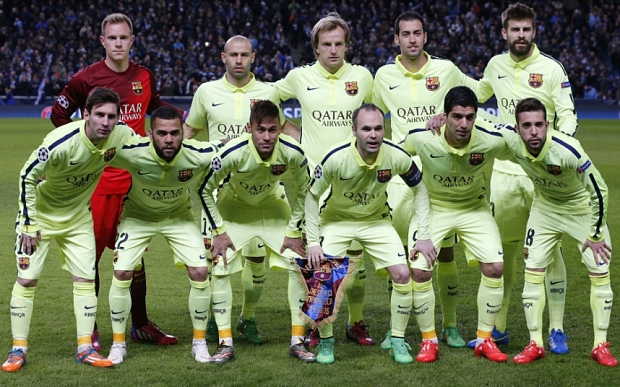 The 2015 Treble Winning Side: A team molded by the Creative Vision and Iron Will of a Misunderstood Genius who was unjustly fired and is still unappreciated by numerous haters jealous of his Colossal Foresight and Talent

Which of these Was or Will be the Most Consequential Event in the Evolution of Barca?