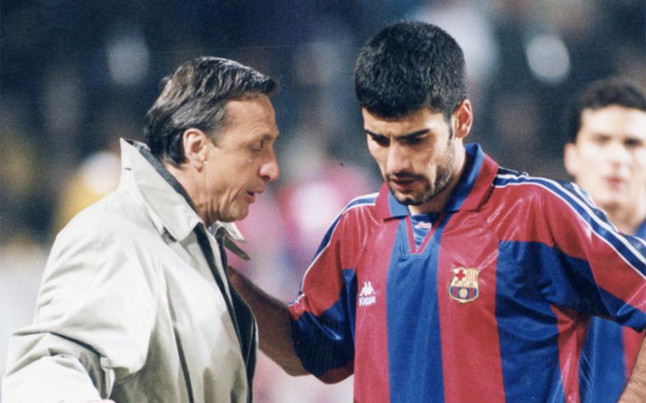 As with many great institutions, Barca's history is often framed around the romanticization and loss of a Golden Age. For example, Cruyff's Dream Team 1990-1994 essentially ended with a shocking defeat to Milan. Similarly, The Age of Guardiola 2008-13 was cut short by the tragedies at Chelsea and Bayern.

After each period, factions formed that tried to explain the fall from grace and how to proceed into the future. Conservatives argued that if we become "pure" again, we can recapture the past, while reformists claimed that the old ways had become obsolete and drastic changes were needed to keep up with the times. When these groups failed to find a middle ground, a great conflagration commenced as the conflict escalated into a bloody Civil War. Today that Civil War is being fought via the medium of Twitter and Internet chatrooms.

This tale is offered as an allegory for these troubled times. 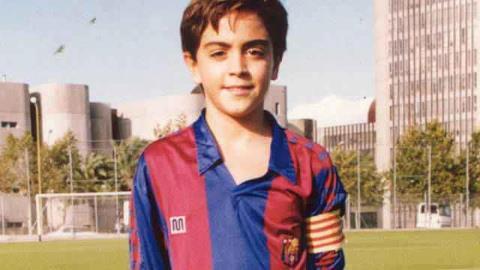 Let us say, for instance, that the club launched a secret plan called "Project X" in which in Dali Lama fashion there was a worldwide search to locate the new Xavi. After numerous blind alleys and fruitless efforts, an 11 year old in Uzbekistan is finally found who is, in fact, an exact genetic replica of Xavi. I mean the kid looks like Xavi, holds his knife like Xavi, and even has the same horticultural obsessions as Xavi.

The Board then hatches a scheme to bring the boy to La Masia by paying his parents 10 million Euros to give up their legal rights to the lad and bypasses FIFA's strict rules concerning the transfer of minors by claiming that he was found in a Catalan orphanage. Yet here is the catch. This kid becomes so good that now the Board wants to build a future team around the New Xavi and revert to a "tiki-taka" style which, in fact, would be a futile attempt to recapture the magic of the past. It would also lead to a succession of trophyless seasons and the ascendency of the Evil Empire in the capital for several generations. 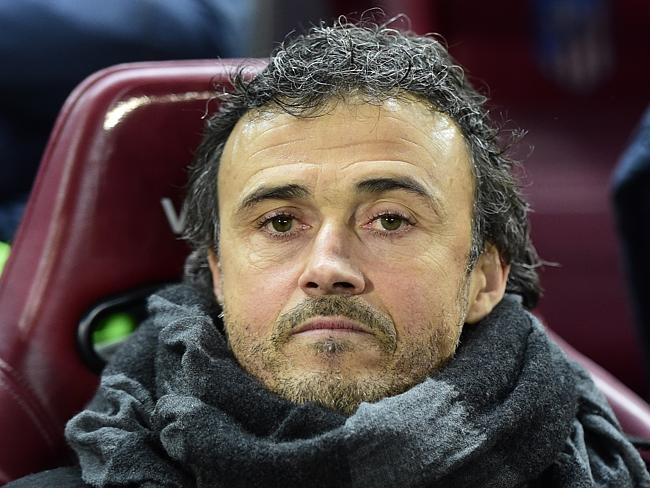 Here is where our protagonist Luis Enrique enters the picture. Enrique, sees the folly of Project X and devises a plan to save the club. His idea is to offer to take the New Xavi on a "vision quest" which will involve hunting, rock climbing, and survival skills to "toughen the kid up". However, in reality, he secretly plans to push the boy off a cliff and claim it was a horrible accident.

But now there is another twist in the plot. As Enrique takes the boy out into the wilderness, he begins to grow fond of the New Xavi as they bond in their hunting and endurance adventures. Now Enrique starts to reconsider. He thinks that through intense physical and mental effort, the boy could be converted into a long ball specialist with whom the team could essentially bypass the midfield and quickly get the ball up to the strikers. However, getting the New Xavi to do this would require that he transform everything in the boy's nature and training up to that point.

Now Enrique must make one of three choices:

3) Claim that the New Xavi tragically died when his climbing gear failed, but secretly return him to Uzbekistan with the understanding that he must never reveal that he is alive or play football again.

According to the dictates of morality and the the club's philosophy, what is Enrique's best choice?