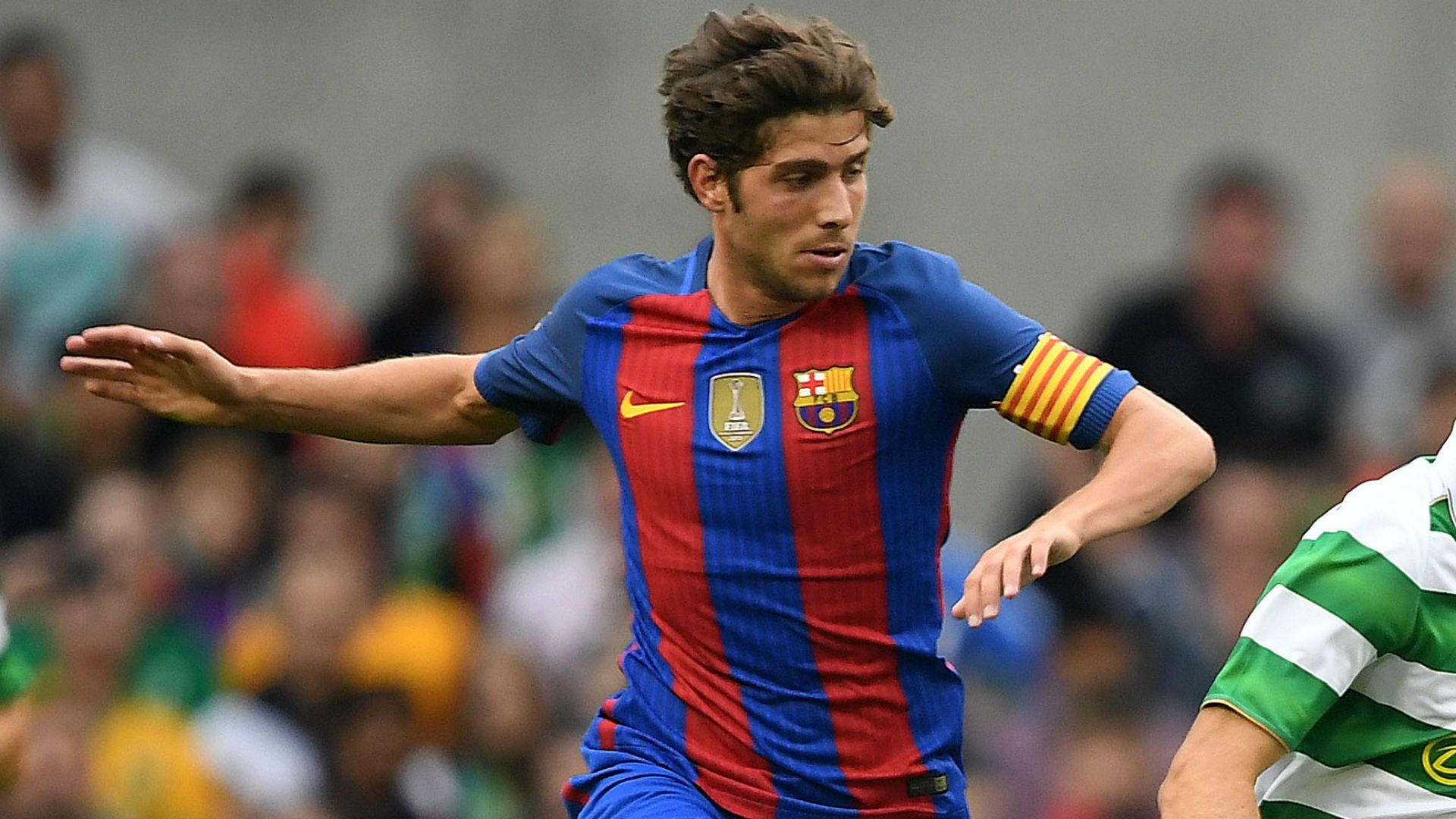 This boy is brilliant. This is why:

One, he proof that la masia is still one of the greatest football academy around. This is one of many barca’s characteristic that forgetten after Pep’s departure.

Two, his skill is not in the level of Messi or Ronaldo, but he has a litte bit of Busquets, Alves, Iniesta, and Xavi’s. We all have seen him play in cdm, cm, rb or even rw, and he does have the required skills for that ROLES. Isn’t that amazing? Did You see his assist vs atm and real madrid, isnt that insane?

Three, versatility is something i have to highlight as the third point even though it was already mentioned in the second point. He can replace anyone, really, except cb, gk, arguably st (maybe he can play the false 9 role).

Four, his character is something i really miss from young talent. He does not dance, he does not complain when he did not play, and he is loyal to barca. This boy has a rock heart and determination. Came to the first team alongside Thiago, did not play much until last season (and didnt ask for transfer!)

I hope he became our captain and legend one day.