Widespread reports from the likes of Marca, El Mundo Deportivo and COPE claim that FC Barcelona have reached a deal to bring Argentina international and former Real Madrid forward Gonzalo Higuain to the Camp Nou

Just over an hour before Argentina kick-off their 2014 FIFA World Cup campaign, Spanish daily newspaper, Marca, dropped a bombshell, reporting that FC Barcelona have closed a deal with Napoli that will see former Real Madrid striker Gonzalo Higuain sign for the Blaugrana this summer. There had been rumours that Barcelona were searching for a new striker, with Sergio Aguero and Marco Reus linked with a switch to the Camp Nou, but Higuain had rarely been mentioned -- until now.

Details are sparse; Marca simply report the headline, claiming that details will follow in the print edition tomorrow morning. However, previous reports would suggest that the price could be anywhere between €30 and 40 million – and at that price, it would be difficult to argue against this signing. Higuain is not only a natural "nine", but he is also a proven goalscorer who has a wonderful understanding with Barcelona talisman, Lionel Messi. 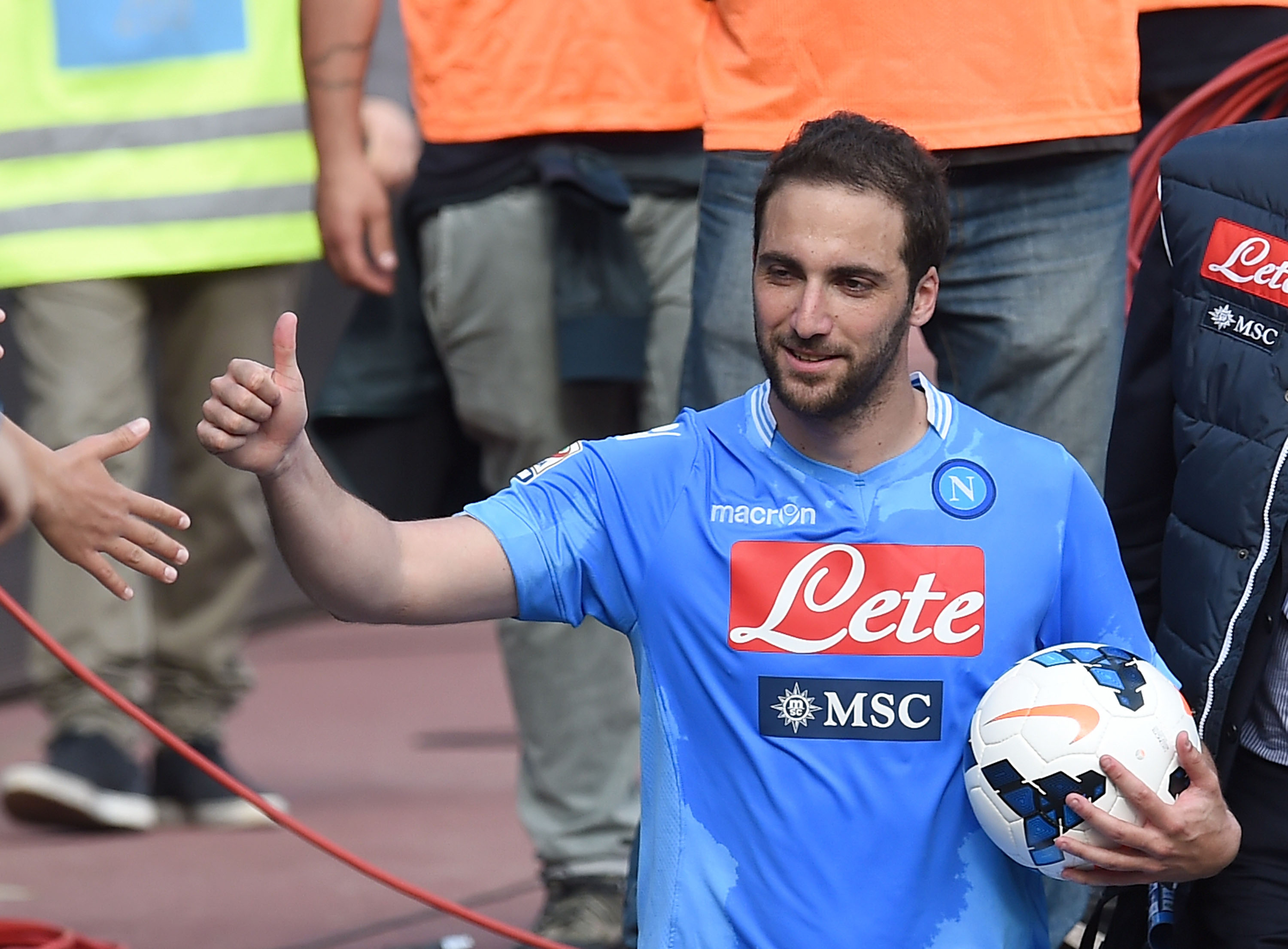 In light of reports linking FC Barcelona with a move for Gonzalo Higuain, I take a look back to the past season, at tiki-taka and FC Barcelona 2.0

All throughout his career in the Spanish capital, Higuain was a constant menace to La Liga defenses – and if you cast your mind back to the historic 2010/11 campaign, Higuain nearly ended Barcelona’s UEFA Champions League dreams with a stand-out display in the return leg at the Camp Nou.

Following his departure from Real Madrid, Higuain has been in impressive form – contributing 24 goals and 11 assists in his first season at Napoli. Considering the reputation of both the league, and his manager – that’s a great record. Just think of the damage he could do alongside Messi and Neymar.

If true, the only question remaining would surround the future of Alexis Sánchez – certainly, a move for Higuain appears to suggest that his days as a starter at FC Barcelona are numbered. Will we see Sánchez head out the door this summer as a result of this potential move? One thing’s for sure: this transfer window just got a whole lot more interesting...